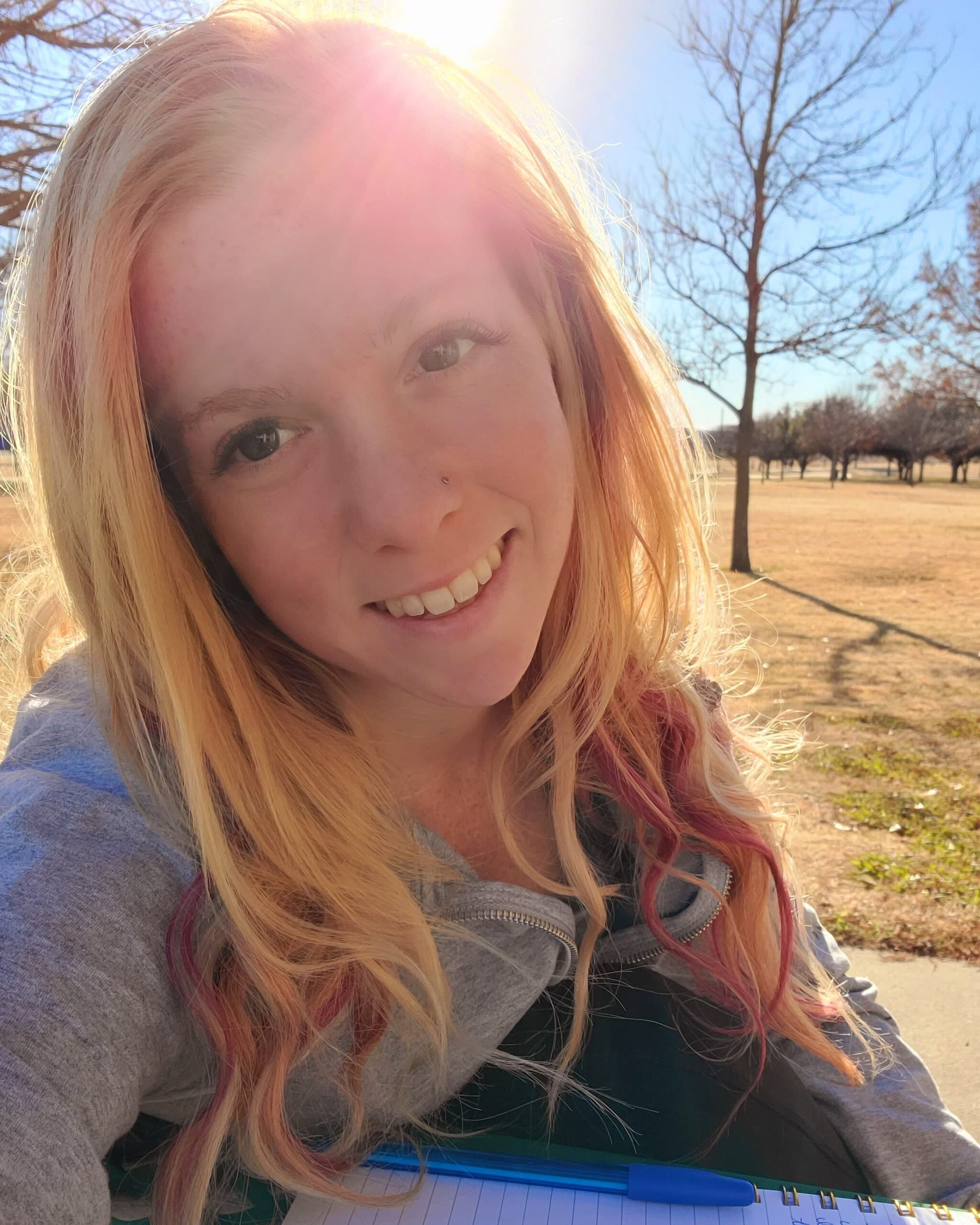 Everything in your world.

And usually all your “struggles” come down to the same 1-3 toxic belief systems.

Our lives are tantric in that everything is interwoven.

I sat journaling about business…..

I sat journaling about personality traits…

I sat journaling about my ideal man….

I sat journaling about money….

And then to end all with some hypnosis to concretize the whole thing!

And while there was some really powerful unique realizations and feelings in each area, the fact was that there was a connective thread through every single journaling exercise.

END_OF_DOCUMENT_TOKEN_TO_BE_REPLACED 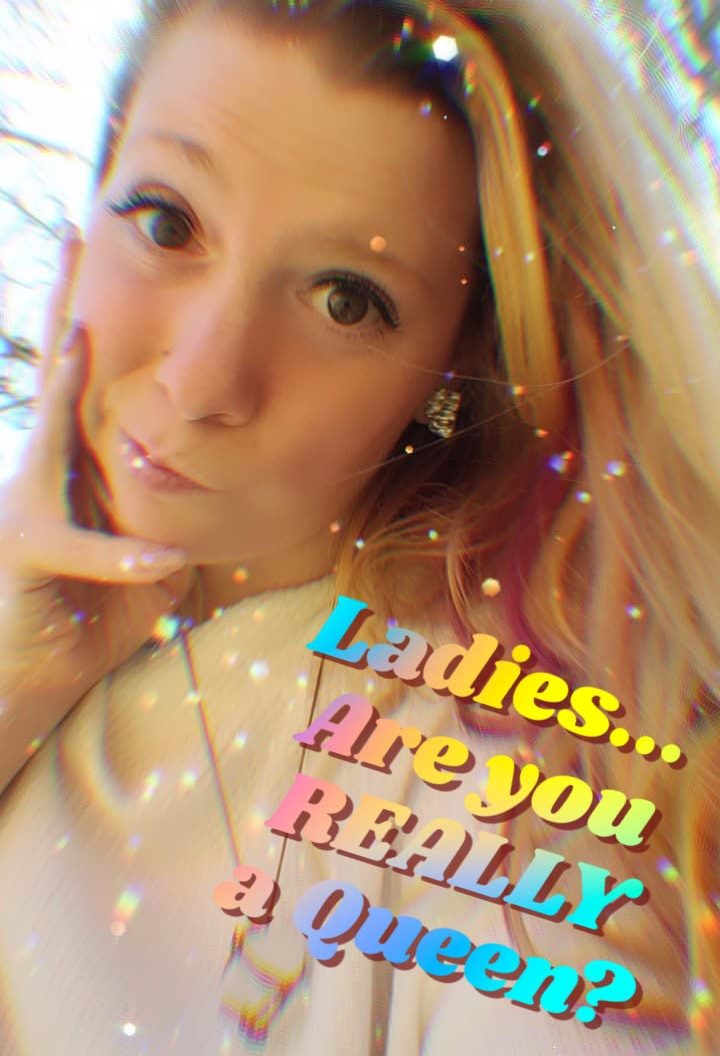 Ladies!!! Let’s Get REAL!
Like, really REAL.
You are NOT a Goddess or Queen or Badass!!
At least that’s not what you are showing the world.
Not showing those around you.
Let’s face it…
Maybe you once were rocking the queen energy…
And life has beaten you down…
Finances
Stress
kids
lack of orgasmic sex

END_OF_DOCUMENT_TOKEN_TO_BE_REPLACED 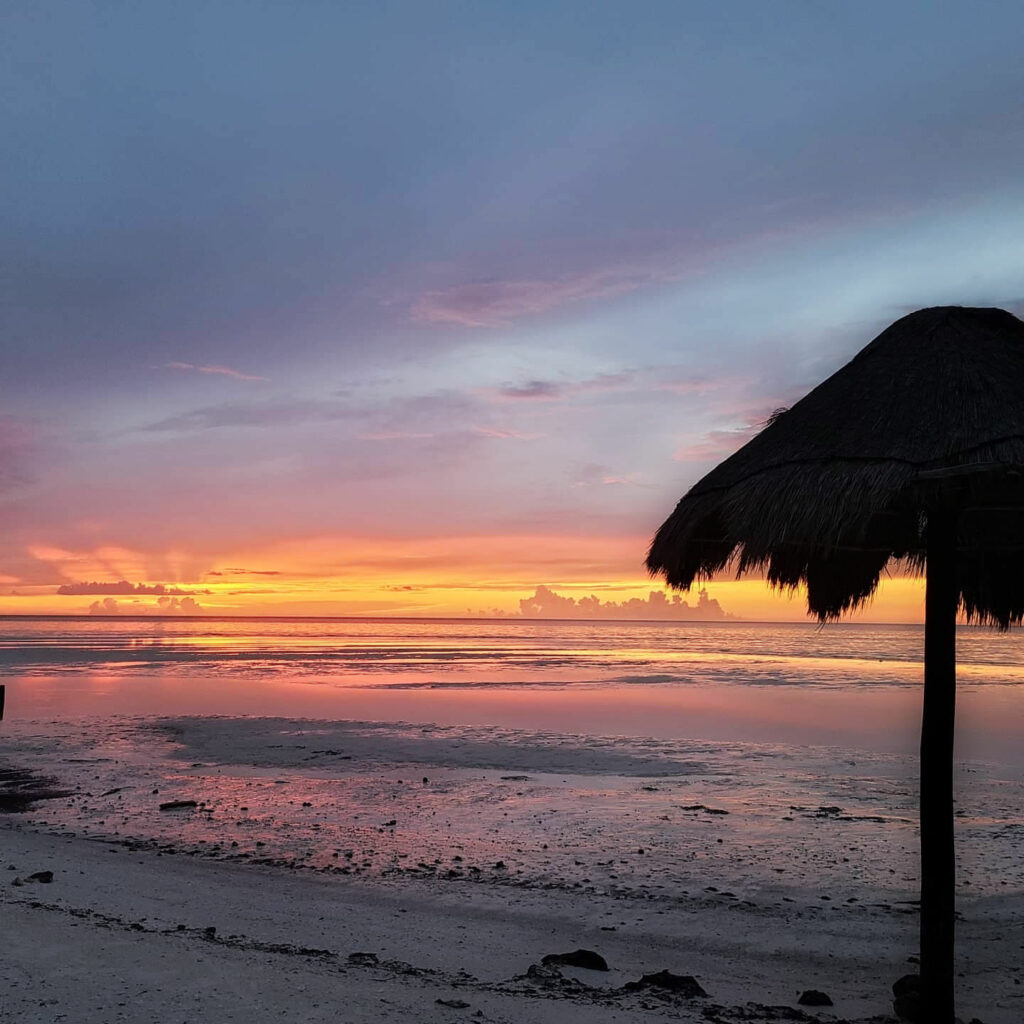 “When we realize that we are all sinners needing forgiveness, it will be easy for us to forgive others.”- Mother Theresa, ‘No Greater Love’
The last few days I’ve spent time re-reading and meditating with one of my favorite books (“No Greater Love by Mother Theresa), to tap me into my heart and to Christ Consciousness.
The above quote, while simple, is so very true!
And more than ever I believe this sentiments on forgiveness to be important to our society.

END_OF_DOCUMENT_TOKEN_TO_BE_REPLACED

Love is Not Equal.
When you love someone it is unique. Unique to your energy, your personality, your lifestyle and that other person.
Yet, so many wish and desire and even tear relationships apart because the love isn’t equal.
How would one even measure such a thing? How to you measure the energy of love?
In roses? In calls/texts made? In time spent? In services provided?
Lately the topic of inequality of love has come up again and again with my clients, family, and friends.
I had a client other day, and then shortly after a friend ask me the same thing…
“Why am I the one that always has to reach out?”

END_OF_DOCUMENT_TOKEN_TO_BE_REPLACED

The things we get used too and no longer accept.

As many have seen on Facebook, Texas and many parts of the Southern US got some severe winter weather.

Now… severe because it happed in the SOUTH.

So, as I sit writing this and watching the snow fall from the sky and look at the very rare site of snow completely covering my grass. I am forced to laugh!

“Man I’ve gotten soft”, I thought to self.

See I grew up in a part of New York where snow was pretty much a weekly occurrence and usually about once a year we would get a blizzard so bad that power would go out for days, and we would trudge off to my neighbors next to snow drifts taller than me. END_OF_DOCUMENT_TOKEN_TO_BE_REPLACED 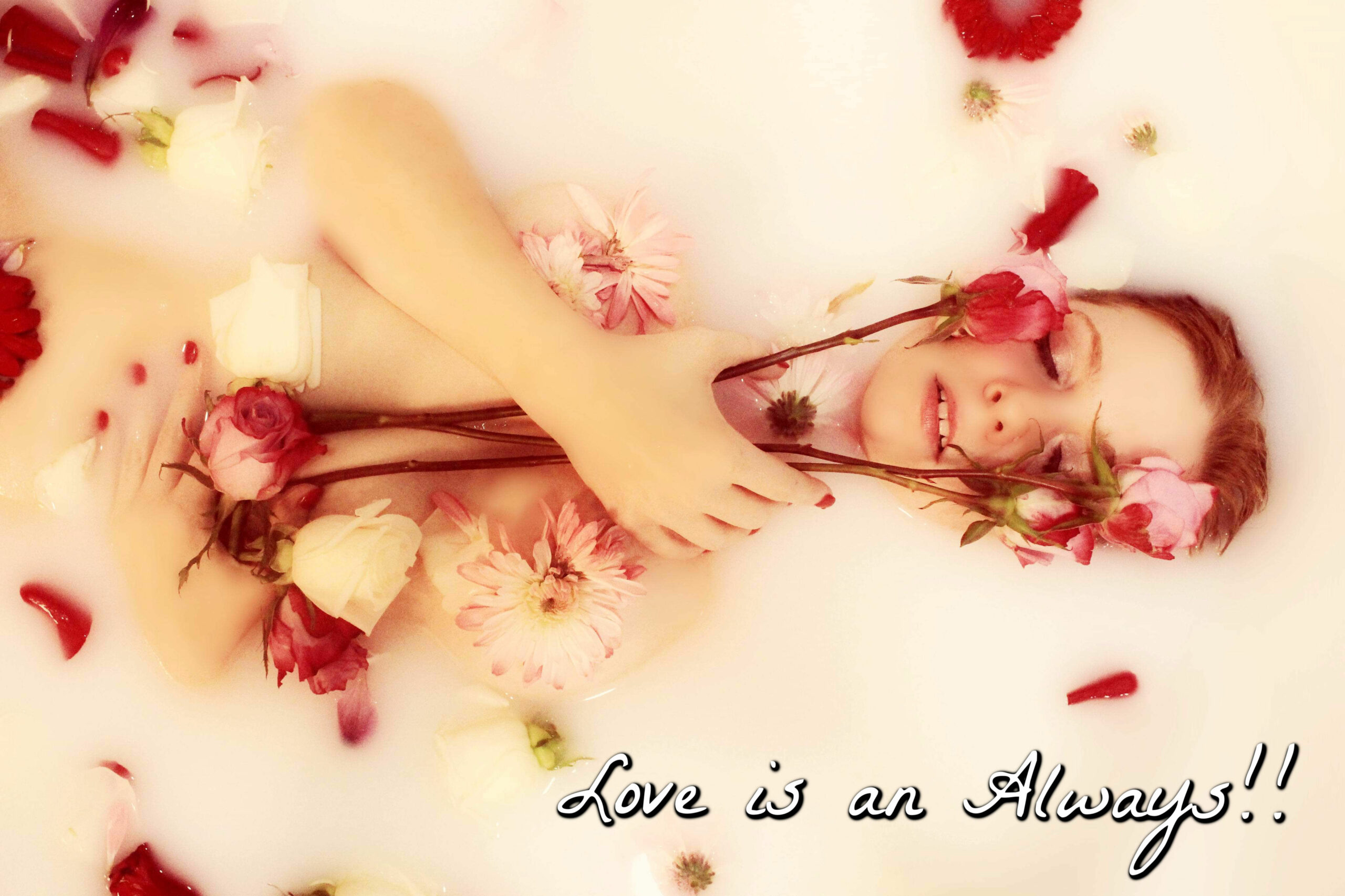 Love in our lives isn’t…
a sometimes…
a when…
a condition.
Love is a consistent energy that must be vibrationally met and also connected with on consistent basis throughout our day.
Its an energy that we first must plug into within ourselves and within spirit. We must feel this immensity and allow it to fill our very beings and flow through us.
Flowing through us to those in our lives…
NO MATTER WHAT

END_OF_DOCUMENT_TOKEN_TO_BE_REPLACED 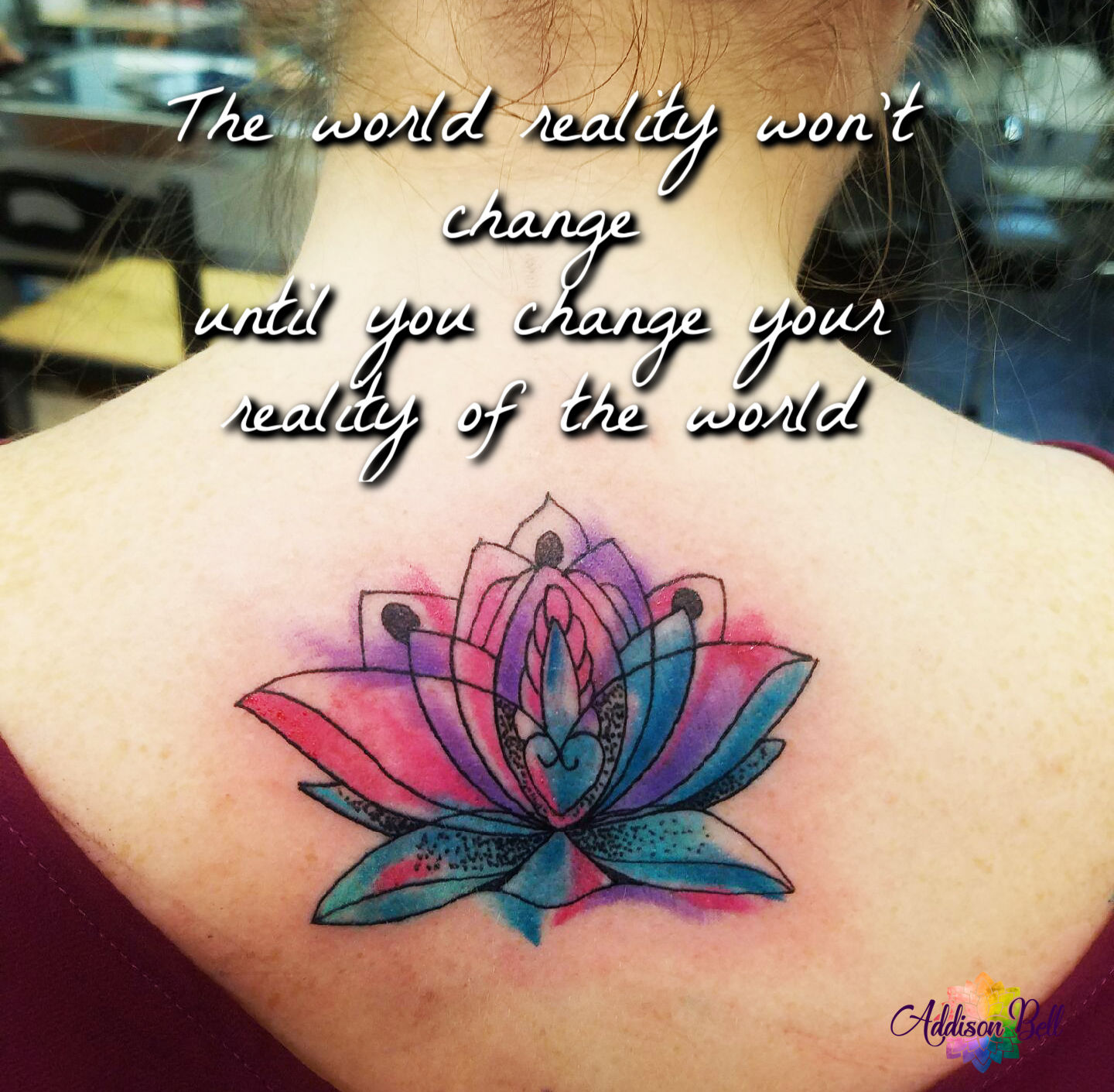 The world reality won’t change until you change your reality of the world.
This year I’ve heard and read so much about the new world reality and the shifting energies we are experiencing.
And how the energies are going to shift our consciousness…
BAM!
New people & New world.
And I know I just terribly simplified deep and complex energetic transitions that really are happening in our world.
Yet, many sit twiddling their thumbs…
Continuing to step into anger and hatred
Continuing to feed themselves toxins mind, body, and soul
Continuing to do the same things they’ve always done and interact with the world in the same old way
and they wait for this massive awakening to pop into their world.
And while we can shift in a moments time… WE must choose the shift and more times then not, we must ENGAGE to active that shift.

END_OF_DOCUMENT_TOKEN_TO_BE_REPLACED 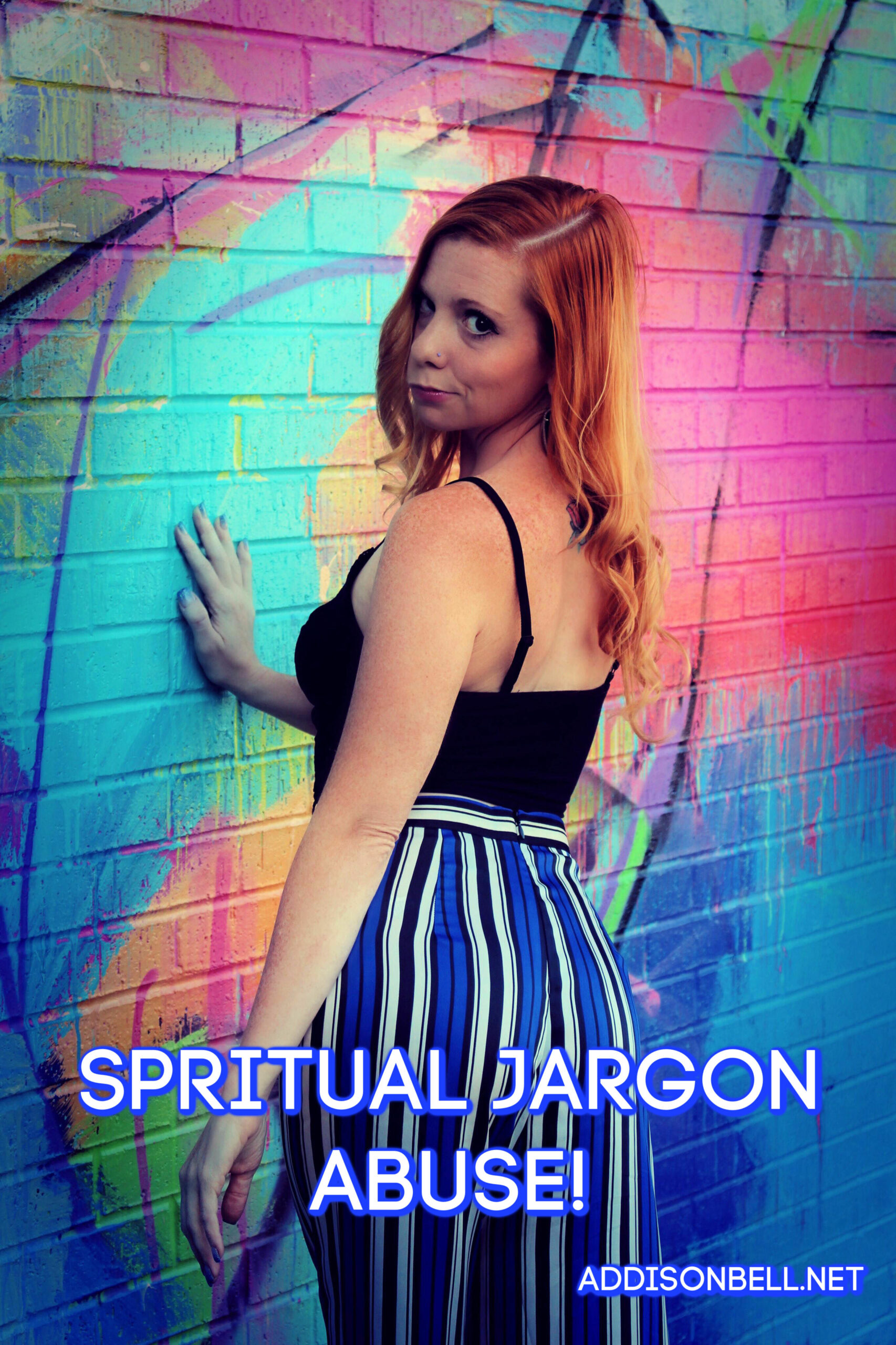 Spirituality is uplifting until you use it as a weapon to back bad behaviors.
The last few weeks this concept has been stirring in my brain. Not quite fully formed as I fought with myself in perfect Virgo style of wanting to see all sides of a situation.
But I also have been in observance mode.
Observance mode of how we use our spiritual tools and concepts to back our negative behaviors…
To disconnect from our fellow man
To create even more judgment
To feel superior
And to back our laziness to put true effort into our lives and relationships.

END_OF_DOCUMENT_TOKEN_TO_BE_REPLACED

Others will never see!
The other day I found myself sharing about my childhood home and the tiny little community I grew up in. At one point I even pulled up pictures and maps to explain what I was talking about. This other person of course heard me but the picture in his head was NOT the picture I saw in my own head.
Later that same day I found myself with tears streaming down my face as I was attempting to share a sensitive memory with a friend. A person that knows me better than anyone else in my life. Yet, the words that I was trying to share were not getting through the knot that I felt in my chest and the memory that was right behind my eyes. I stumbled over words and tried to dance around painting a picture but knowing that whatever picture I painted would NEVER truly explain the immensity of the memory.
And as I sat later listening to someone else share on a here and now type situation that was swirling and consuming their lives…

END_OF_DOCUMENT_TOKEN_TO_BE_REPLACED 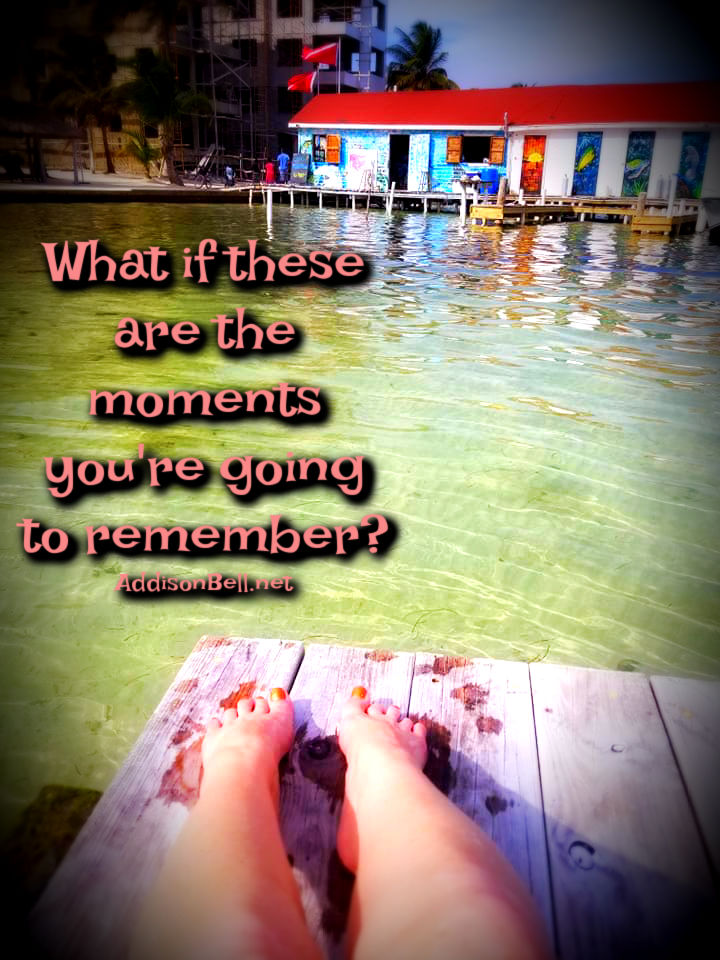 What if these are the moments?
The moments that you will look back on and remember how transformative they were for your life.
What if these moments are the moments that you will look back upon and remember all the little things that made you smile?
What if these are the moments and you are allowing the worry and the fear to focus your attention on the stress and tension in your life instead of the moments that are heartfelt and loving?
This is a time of stress for so many in not just our country but in the world. Many are feeling pushed in a variety of different ways and it is that feeling of the Universe pushing…pushing…pushing.
And so it can be so easy to let the energies take us over and overshadow all our blessings. To get caught up in the swirling energies of negativity, stress, and drama.
And it’s not that we can’t be real with ourselves and recognize these energies.
I’m not suggesting that we shut off the learnings of these energies that are in our current world. Not suggesting to hide from our emotions and create some fake rainbows and sunshine B.S.