I push my lover back onto the bed and tell him it’s his turn to receive and my turn to play. As he lies back, I begin my slow tease over his legs, thighs, and eventually to his cock. I can feel his energy radiating through him into my mouth, and then my eyes flick up to meet his. He gives me a boyish grin as he tells me how good I feel, but what he doesn’t know is that right before his grin I caught a complete look of vulnerability on his face. His cock’s energy tells the story of this vulnerability as it pulses. His mouth begins a quick dance to avoid the feelings, “Are you comfortable?” “You don’t have to keep going if you don’t want,” “You look beautiful like that,” and then several derogatory comments towards his cocks performance. I slide his cock out of my mouth, and with a gentle touch, I simply say, “Shh, just relax and enjoy it. I’m having a great time. Focus on your pleasure.” Once again, we sink into the sensation and rhythm.

Although it is rare in our society to talk about the vulnerability of sex, the truth is if the topic is broached, usually it is in reference to the women being vulnerable. What we often don’t hear talked about is the vulnerability that is present for men during sex. Men are very vulnerable in many different sexual situations, but one of the major times this is true is while he is receiving oral sex.

Some would argue that this is not true because the woman is the one being penetrated, often in a position that APPEARS more submissive, and certain positions can require a lot more trust in your partner. Any sexual play creates some level of vulnerability, but despite societal messages and beliefs, men are generally the more vulnerable ones in this situation. He’s not only trusting you with his most sensitive organ but also his heart, his fears, his pleasure, and his opening. Men get a bad wrap for wanting to dominant, take, and “just get off,” but in all actuality, most men want to connect with their woman.

When we women are lying there with our legs spread for our men, the biggest thing we want to feel from our partners is a sense of approval and acceptance of our orgasmic state while in such a vulnerable position. Men are the same and want the exact same things even if they are not cognitively aware.

The biggest area of vulnerability for a man in this situation is that of allowing his woman to stir his pleasure and thus his heart. In opening his pleasure center, you are also helping to move energy to other areas of the body, one of these areas being his heart chakra. In humans, our genitals and our hearts are linked, so when receiving a blowjob, a man hands you the key to cracking him wide open. If a man allowing a woman to see him in a state of orgasm—where he is the least in control of his body and at the most open state—isn’t vulnerable, then I don’t know what is!

So what can a woman do to help her man during this vulnerable but also extremely connective area of sexing?

This is only a small sample of the amazing things you and your man can get from Blow Jobs and so be on the lookout for future events and workshops on this topic!

To learn more about not only about these tips but other great ways to master the connective process of oral sex, reach out to Addison at www.addisonbell.net/contact TODAY!

Note: These concepts are based off of a collaborative workshop created by myself, Addison Bell, and Sex & Relationship Coach Kendal Williams. To learn more about Kendal visit www.tantrictransformation.com and read her amazing article on the topic of Blow Jobs

Don’t Own Others Shiz! 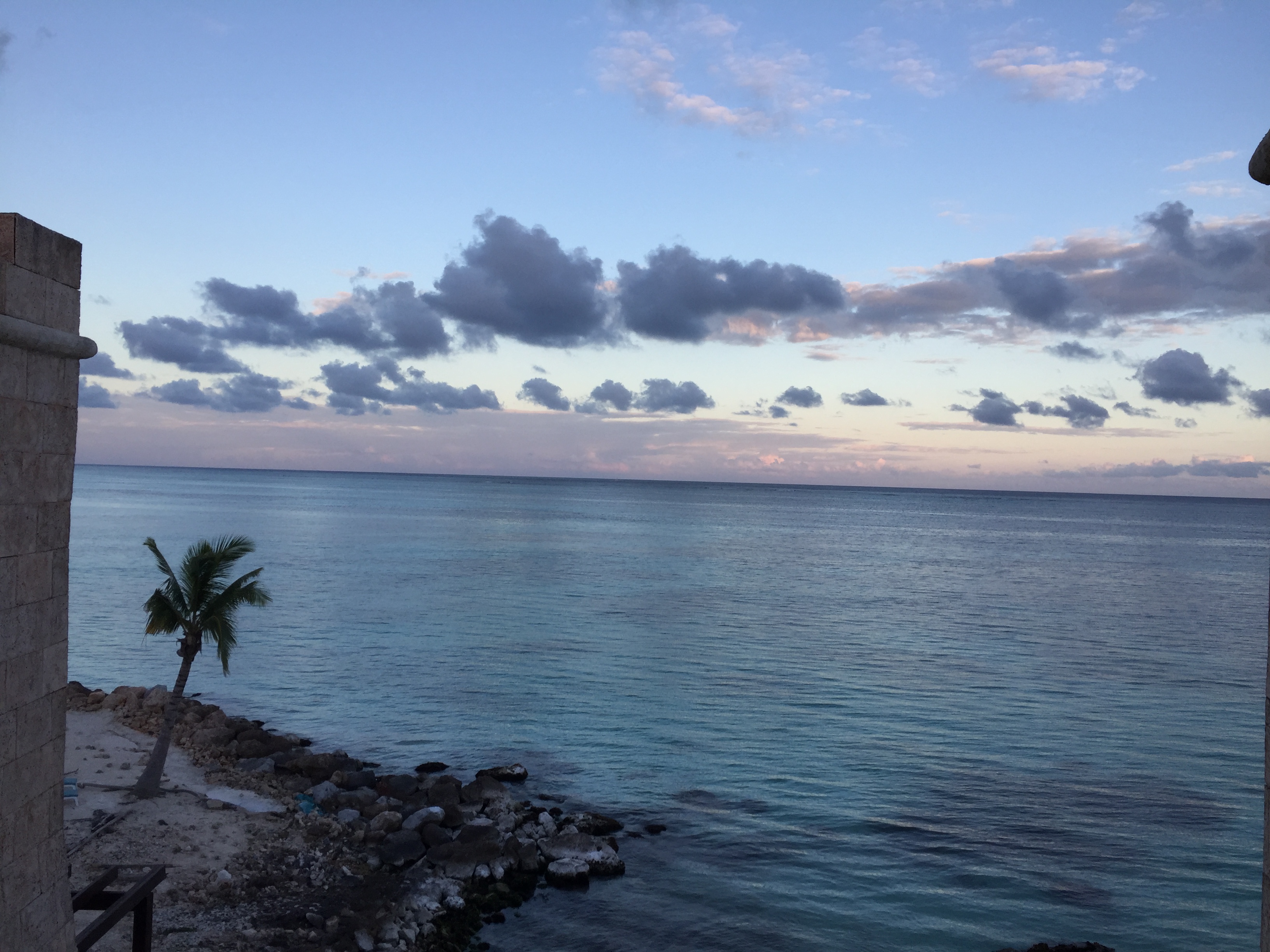 Ode to The House That Built Me