From the time I was 10 years-old until I was in my twenties, I fought a bloody battle with my own body, which manifested as anorexia and bulimia. I spent 15 years in what can only be described as a hell of my own body but more than anything, a place where I was a prisoner of my own mind. I was blessed, however, to get help and eventually fully recover. I learned to come to a place of peace with my body and formed an essence of neutrality. I no longer put effort into trying to lose weight because I knew this was a slippery slop to relapse. Through the years of recovery it became apparent that I needed to work on my past sexual trauma that was keeping me stuck in not only a war against my body but in many areas of my life, especially my sexuality. I would later learn that most individuals with eating disorders also have some difficulties with their sexuality in some form or fashion. I went to therapy religiously and pushed myself to open up internal boxes that I had bolted shut. The deeper I dug the more disgusted I found for my sexuality and the more my body shut down physically.

I found myself fully recovered from my eating disorder but still struggling with my body in terms of my sexuality, and simply talking about it wasn’t fixing the physical problems that had developed. No matter how many times I sat in therapy sessions my therapist wasn’t able to help me make penetration hurt any less, nor was my doctor even able to help for that matter. Nor were they able to take away the extreme panic, the flashbacks, or the nausea I would have when a date became more sensual. So, I decided it was time to seek out another way to work through my problems surrounding sexuality. I had heard about practitioners that did hands on work and so I began Googling until I came across what would later become my Tantric Sex Coach. It took almost a year before I actually met her and agreed to do the work that was necessary for my own healing.

When I began seeing her I was completely frozen in my body, had very little body awareness, reported zero sexual desire, and although I was not overweight I held an extra 25lbs on my petite frame as a protective shield. I exercised and ate a generally balanced diet, and at the time I was at what clinicians called my “ideal body weight.” Session after session I dug into my beliefs surrounding sex, my desires, and my body and began peeling away layers of distorted beliefs. Then we began moving on to more experiential tantric sessions where I began discovering an energy in my body that I had never noticed. I began feeling the beginnings of arousal and desire and started to feel my entire body for the first time since I was a child. My physical body began to relax through tantric practices of breathing, relaxing, and being mindful of my “Kundalini” (sexual) energy.

The first time I had sex after beginning to study and integrate Tantra, I found that I was able to relax enough that I wasn’t screaming in pain, whereas in the months prior, inserting a tampon was painful. The other thing I began noticing, was that as I peeled away negative belief systems through the experiential processes, my body began unfolding as well. All of a sudden my waist began to become more slender, my hips took on a different curve, and my face went from being rounded to thin and elongated. I was in my late twenties but my body started changing in ways that I can only compare to puberty!

From my years of working in mental health, my degree in psychology, and training in Bioenergetics I knew that oftentimes our physical bodies are representations of the lives we have lived. (For more information see “The Body Keeps Score”). This mental knowledge began to play out right in front of me when I looked in the mirror, and it took me by surprise.

As I stated earlier, I did not believe in dieting and I was not attempting to lose weight but clothes that were once tight became loose and then began falling off . The more Tantra got me in touch with my body the more I was able to tune in and listen to what it desired in regards to food and exercise. I was able to savor every morsel of chocolate instead of eating a whole candy bar and not enjoying its taste. I was able to crave fruits and vegetables and the energy they provided my body. I did not eat them just because they were “healthy.” I ate fruits and vegetables because they were what my body wanted. The feelings I had of disgust at my body and sexuality, that used to induce nausea, was no longer present.

I began enjoying the movements of my body more, because for once, I felt really good and was literally not lugging around pounds of trauma. Sex was fun and lasted longer and longer because I was enjoying the dance and movement of the intimacy. I began having orgasms that shook my whole body for hours. I would leave one of my lovers, and my stomach muscles would still be rippling from the energy of the previous sex session. I would awake the next morning feeling like I had spent 2 hours at the gym. For the first time in my life I would walk, dance, or engage in other movements just because it brought me pleasure.

I began to love my body more for whatever it looked like through the practice of tantra. Tantra translates as “weave” and this is what I started to do with my sexuality and my body. A big piece of tantra is learning to honor, and one of the things we honor is the inner “God/Goddess” in everyone. So I began taping into that divinity of my own spirit. I developed new belief systems surrounding why I was here on this earth and in this physical body. I found a beauty within that made me want to take care of my myself as a whole. I started to understand that our thoughts manifest our world; for example, if you focus on being “fat,” that is exactly what your reality becomes.

I find it amazing that, as soon as I truly “let myself go” my body took on the shape that I had literally almost killed myself for only years prior! With the help of Tantra I have found a fun and orgasmic sex life but also a true connection with my body.

Now as a Sex/Relationship Coach & Tantric Practitioner, I feel blessed to be able to help people gain the same benefits that I had received when I got into Tantra. I revel in the changes I see physically and energetically in clients as they begin to do this work. It is extraordinary to see people release things that have clung to their spirits like mud. I feel incredibly honored to be able to walk through pain, tears, shame, nightmares and joy with my clients the way that some outstanding people have done for me.

So although I will NEVER give dieting advice, here is a review of some elements that you can include in your life to help you find a body and life closer to what you desire:

Reach out to Addison Bell, Sex & Relationship Coach and Tantric Practitioner, TODAY to find help in creating a better life and body for yourself! 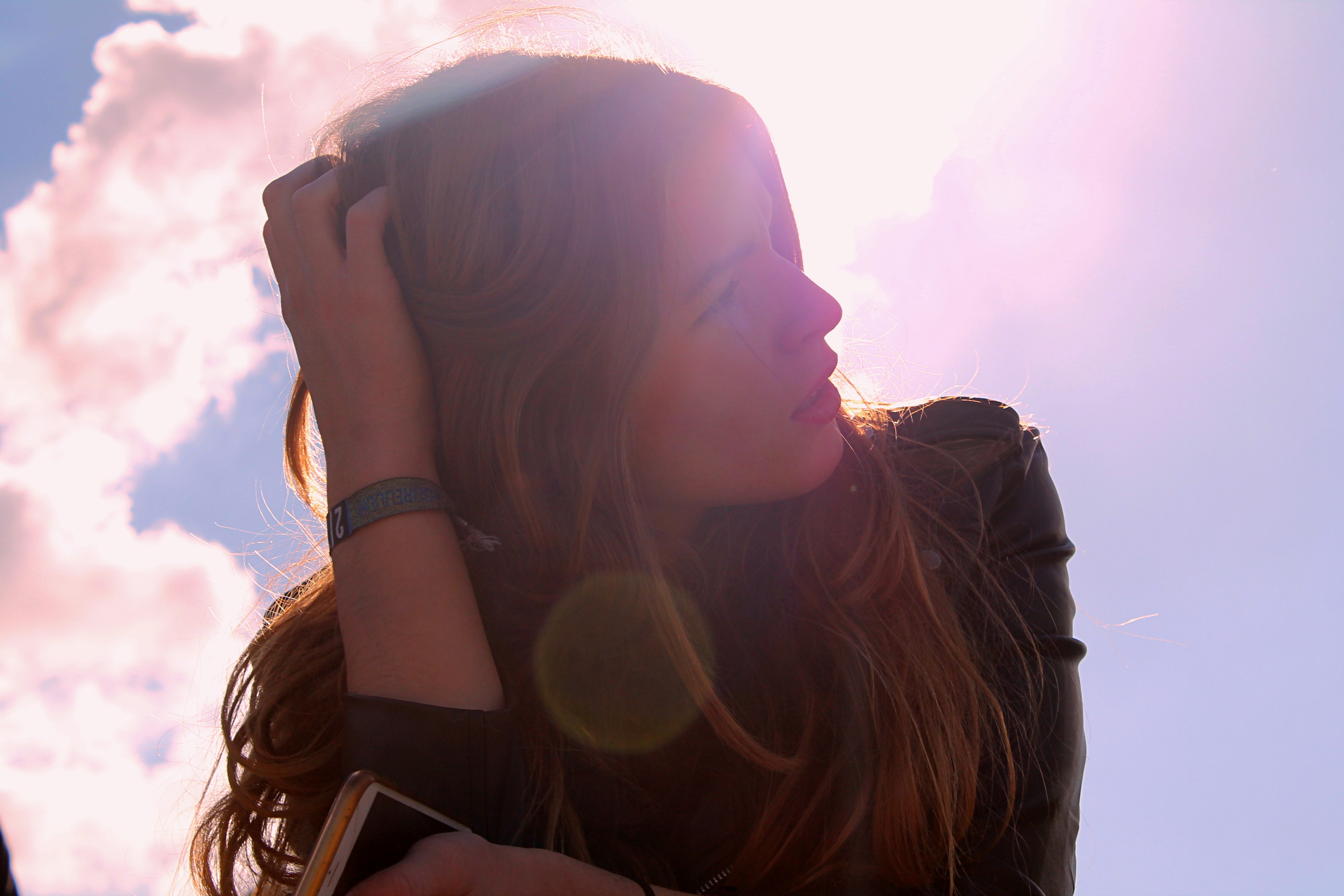 90 Days of No Orgasm