Scenario 1: We have just come out from an extraordinary concert that has my heart dancing from the beautiful music. As we walk down the sidewalk, he grasps my shoulders and pushes me to the right, and I get jokingly scolded as he explains that he needs to be between me and traffic. In this moment, he wants to be my protector.

Scenario 2: I patiently sit and wait for him to come around to my side of the car and open the door. I have to take a second to breathe past my conditioning of doing things for myself and just allow. He opens the door, I place my hand in his, and he gives me a gentle kiss before guiding me to our destination as I thank him for his thoughtfulness.

Scenario 3: We are lying on the couch and just chatting as he shows me some interesting pictures and videos on social media. The conversation turns slightly sexy, and there is definitely a sexual tension in the room, but I feel frozen and am not making any moves. Then he suddenly stands up, grasps my hand, says he wants me, and pulls me up the stairs to his bedroom where we have an evening of play.

Three different men, three different scenarios. What is similar is that in each scenario the man was leading and fully in the masculine. None of the men were pushy or aggressive; they instead were confident and self-assured in their actions. Each made a firm gesture, but I still had the choice at that moment to accept or deny. In scenario three, that lover would never have dragged me up the stairs without consent, but instead, he knew what he wanted and was direct in his approach, and his directness made me want it more. Often, when people think of the masculine they think of someone who is more aggressive, but in truth that is not what is behind the masculine. A true masculine man doesn’t have to be pushy and is in touch with his own feminine energy enough to be able to recognize when he needs to hold space for his woman. However, he does not live from his feminine energy.

Instead, he is focused and knows what he wants or at least is on a mission to find out. He owns when he has made a mistake and owns his emotional state. But at the end of the day, he is steady! This is what women that are fully in their balanced feminine energy want and need: a strong but steady masculine.

As a friend of mine says that women are like the ocean, all over the place but beautifully creative in their natural state, whereas men are like arrows, knowing exactly where they are headed and with fierce determination. This is why women are so connected physically to the earth and the moon. We flow in a variety of ways when we are truly allowing. Now both sexes, male and female, need some of the other to balance, but too much of the opposite and relationships and physical and emotional health begin to suffer.

I can already hear all my feminist women out there cringing at the above words!

I spent a big part of my younger years in staunch feminist mode, but the truth is I was missing a part of me. I was missing my core and guiding energy because I was too much in my masculine of “work, do, focus” when I was needing more flow and creativity to fill my spirit. This lack of flow was eating me alive, and I see it eating many of my female clients alive as well. Their hormones are out of whack. They are on handfuls of anti-depressants and anti-anxiety meds, are fighting with their partners, and are physically drained of all energy. They are simple shells of what they were meant to be. Stepping back into your feminine does not take away from your rights or worth as a female. Instead, it makes you stand fully in your power as a female in your natural state. It is you not changing yourself to better fit in with the masculine but instead being your beautiful feminine self and embracing it!

Allowing a man to lead is not always easy. It takes pushing against our societal conditioning that says we should not “need” help from anyone else and should be independent. The truth is I do not NEED a man to open my door for me. I have two perfectly fine hands that know just how to open a door, but I WANT my lovers to take the time to honor me with these little gestures. Like in Scenario 2, sometimes it takes me actively breathing into these moments and learning to receive fully if I’m entirely truthful (something that I’m continually working on). However, in return for receiving these little gifts of honoring from my men, I also try to take the time to honor them as well and let them know they are appreciated. We learn from each other, and every time I am with them, they teach me a little bit more about myself and my femininity.

I know that sounds really harsh, but let me explain. I am not saying become aggressive or cut yourself off from your emotions. Instead, I am saying to step into confidence and step into the energy of leading. Show your woman that she matters to you and that you are there to support her, not by being one of her girl friends, (hopefully she already has some of those) but instead by being her stable and grounding force. By stepping into your masculine, you allow your partner the safety to let go and become that sexy feminine force you fantasize about. You want a woman fully orgasmic and participating in amazing, mind-blowing sex? Then be the stable point that allows her to get out of her head and submit to her desires. This also will help you maintain your health as well because with too much feminine energy, a man’s libido drops and his physical and emotional health decreases. When a man stands fully in his masculine, he begins to have more success at work, dating, and relationships, gets more accomplished during the day, and has a higher sex drive.

In Scenario 3, I talk about a lover literally leading me to bed, not forcing me but simply leading with a small tug and a sly smile. A few months after this event, I had an experience where a lover was NOT leading, and so I was both trying to be in my masculine “plotting and planning” while also getting into my feminine and dropping into my body to allow my orgasmic energy. What happened was many missteps and hurt feelings. He was not leading, and I was too much in my own masculine energy. We could have had many moments of mind-blowing sex but instead ended up unfulfilled and feeling unbalanced in the relationship. The night could have been entirely different if he had stepped into his masculine, had been more direct and steady, and had used that drop of feminine energy to tune into the fact that I was having an internal process and needed him to lead. The same goes if I had been fully in my feminine, listened to my desires, and then used that drop of masculine energy to approach what my feminine was wanting.

This does not mean women do not need to take responsibility for their own pleasure and desires. I actually think the contrary. It’s important that the man does not always feel he is pushing the woman to have sex and is always the initiator. Women are taught not to ask for what we want, and so stepping fully into our sexuality and fear of asking for what we want is vital to our growth. So for example in Scenario 3, I should have stepped into my desire in that moment and owned how I was feeling turned on.

This also does not mean that a man shouldn’t be in the receptive mode either; it simply means in daily comings and goings the man should be in his masculine and the female in her feminine to make a harmonious balance.

WOMEN—Learn to drop into your feminine and receive while taking responsibility for your sexing.

MEN—Lead and hold space for your woman so you can teach each other. Learn to find your stability for your life in your masculine.

LEARN MORE TODAY ABOUT HOW TO STEP INTO YOUR MASCULINE/FEMININE ENERGY www.addisonbell.net/contact 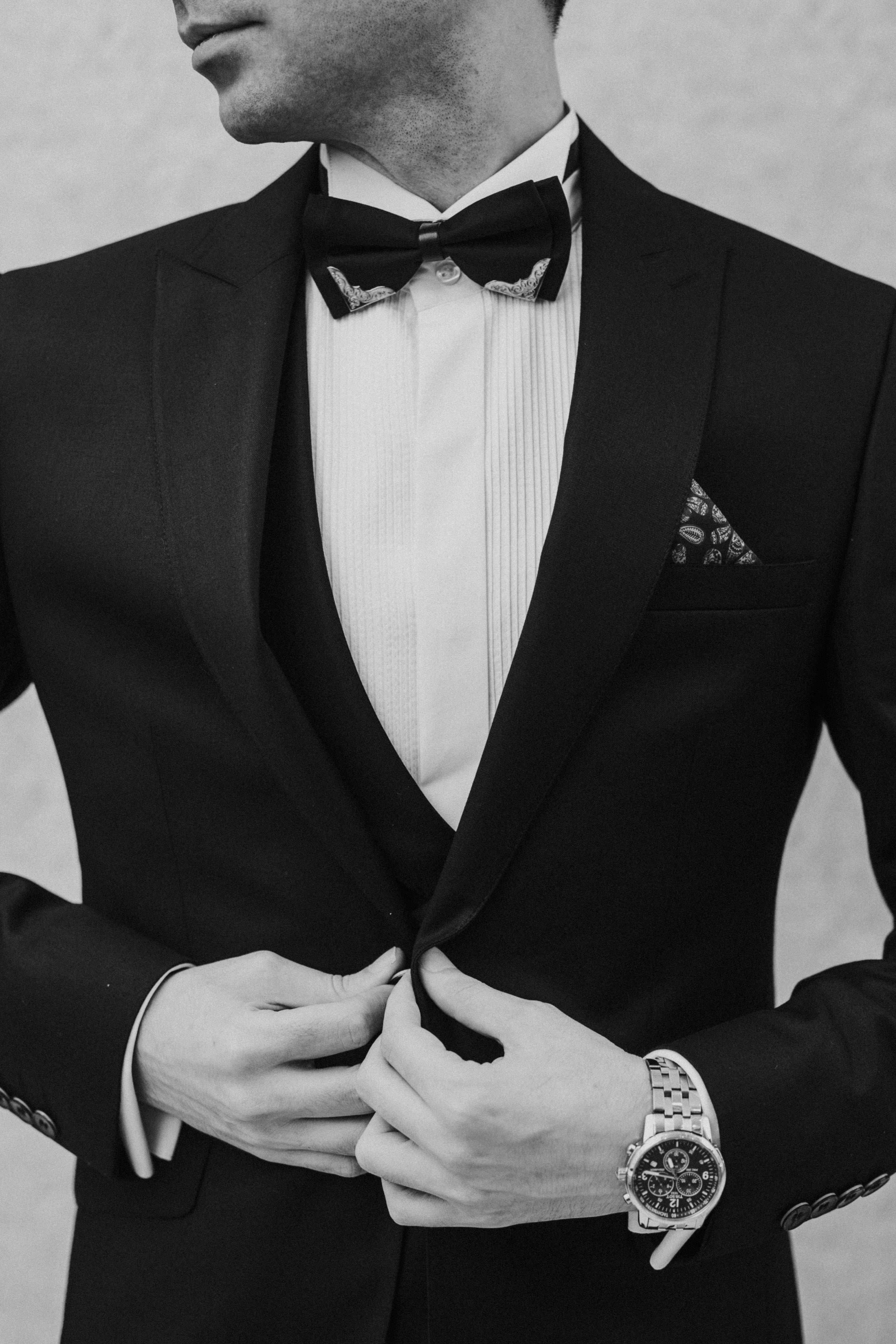 What Men Can Learn From Christian Grey

You Can’t Handle the Divine Masculine