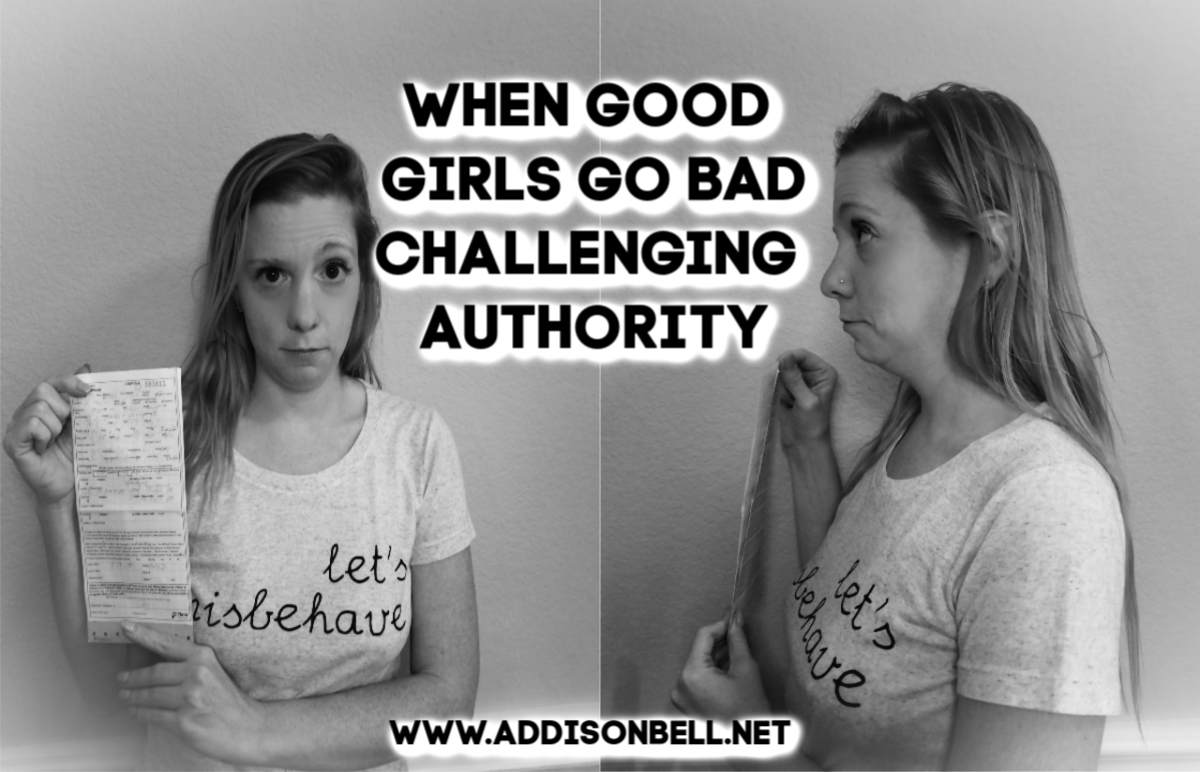 So you don’t want Santa… how’s that working for you?