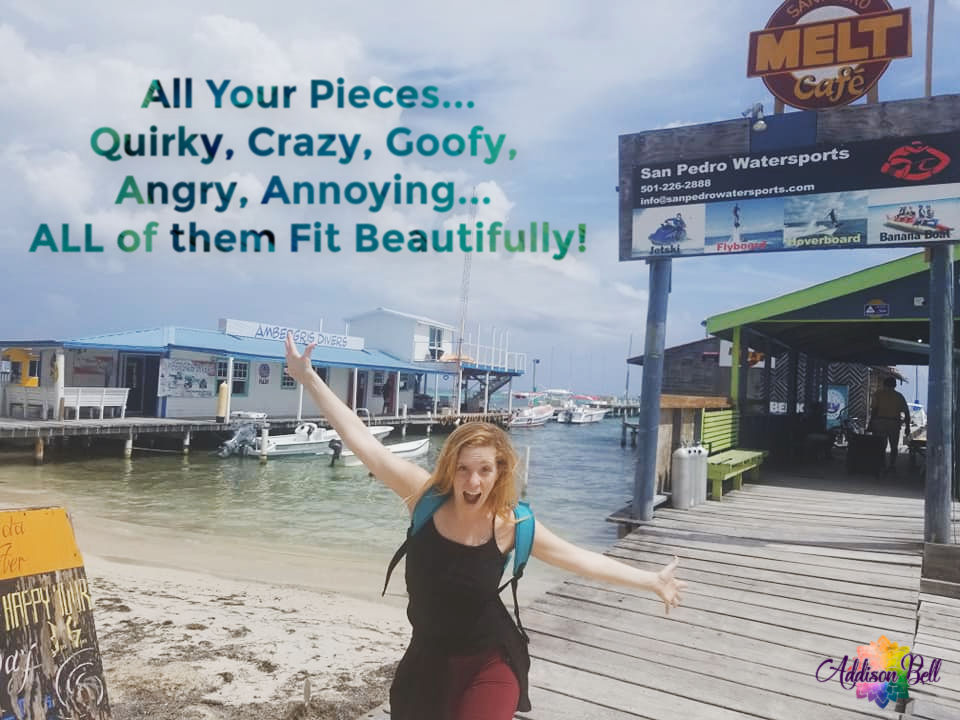 The parts you don’t show
The pieces of yourself that you tuck far away from the world to truly see.
The parts that you deem to be goofy
The aspects that leave you feeling unclean
The fire that you tamp down to fall in line
The tears that come at night that you hide

END_OF_DOCUMENT_TOKEN_TO_BE_REPLACED

Men tell me all the time that they wish their wife, girlfriend, or a woman they desire to pull into their life was a “Goddess”, confident, sensual, and living her life ‘out loud’. Usually one of the first questions I ask them if they are sure they truly know what they are asking for and if they are the kind of man that can handle a Goddess. END_OF_DOCUMENT_TOKEN_TO_BE_REPLACED

?I sit here on this beautiful May evening staring at the stars on my balcony. I try to quiet my mind and just be with the moment. Really tune in and tap in.

?I feel suddenly transported to 18 months ago where I had one of the best moments of my life. Sitting under a sea full of stars with my soul sister as we listened to the waves crash onto the beach. I remember feeling spirit swirling within me just like it does in a smaller way right now. I felt my soul. But I also felt like I was in tune with the greater soul of the entire Universe for even a micro-second. END_OF_DOCUMENT_TOKEN_TO_BE_REPLACED

From the time I was 10 years-old until I was in my twenties, I fought a bloody battle with my own body, which manifested as anorexia and bulimia. I spent 15 years in what can only be described as a hell of my own body but more than anything, a place where I was a prisoner of my own mind. I was blessed, however, to get help and eventually fully recover. I learned to come to a place of peace with my body and formed an essence of neutrality. I no longer put effort into trying to lose weight because I knew this was a slippery slop to relapse. Through the years of recovery it became apparent that I needed to work on my past sexual trauma that was keeping me stuck in not only a war against my body but in many areas of my life, especially my sexuality. I would later learn that most individuals with eating disorders also have some difficulties with their sexuality in some form or fashion. I went to therapy religiously and pushed myself to open up internal boxes that I had bolted shut. The deeper I dug the more disgusted I found for my sexuality and the more my body shut down physically.